Login
or you can login using your favorite social profile!
Connect with: 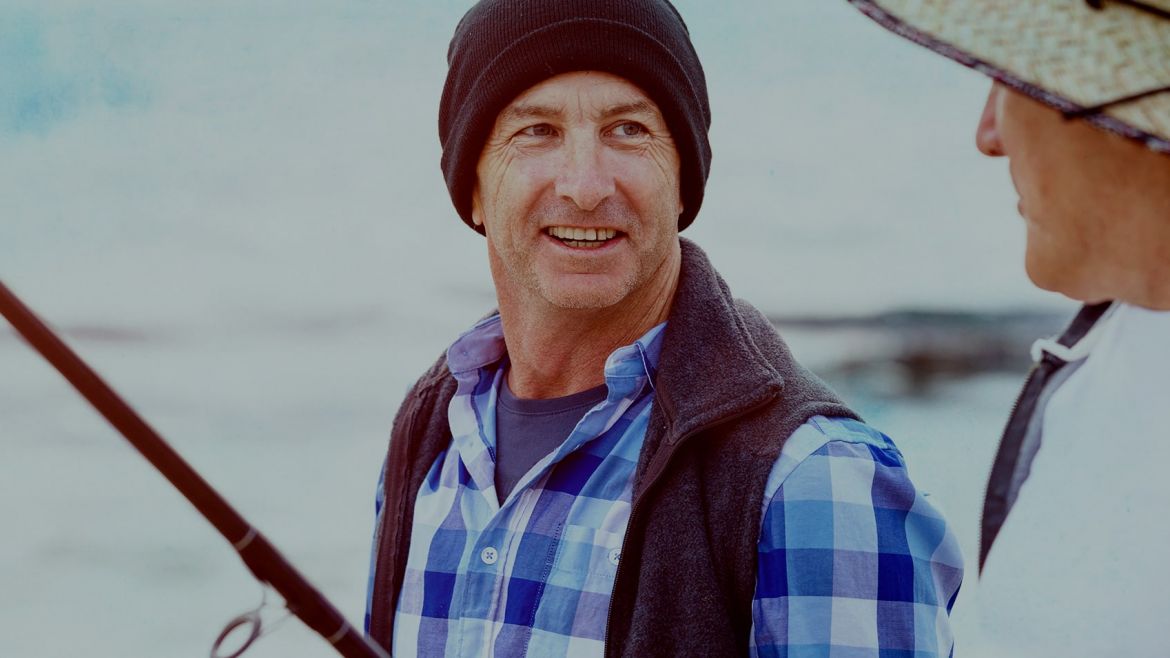 It’s never too cold to fish for trout. In Alabama, even our worst winters don’t keep us from having fantastic days trout fishing. I’ve spent many sub-freezing temperature days catching trout on the Sipsey. However, none were as bone chilling as this one day out west.

Mary Carole and I were on a skiing trip in Utah a few years ago. The area had just received record snowfall. There was white stuff everywhere. Almost every house looked like a Hobbit home with a domed roof because of the snow piled so high. The trees were slouching. The cars were covered. It was a beautiful thing to see so much snow. Not surprisingly, my first thought on this ski trip was, “I wonder if I can fish the Provo while we are here?” So, as I always do when visiting new water, I called up a guide and booked a trip.

It was an early morning as Mary Carole and I woke for the day, we layered up in our warmest ski gear and hit the road. When we met Dan, I knew it was going to be a comfortable day no matter the temperatures. He put us at ease and we headed to the river. Once we arrived, parked the car, and wadered up, we began to truly notice the obstacle before us. We were 600 yards from the river. In those 600 yards, there was a mountain of snow. The snowdrifts were 5-7 feet deep throughout. Slogging through that much snow was going to be impossible. Dan had a plan though. He reached into the bed of his truck and pulled out a single pair of snowshoes. We waited for the other two pairs. They never came. The plan was for Dan to use a wading staff to avoid drifts that were too deep as he packed the drifts with the snowshoes. I was to follow Dan, my big clodhoppers further packing the snow. And Mary Carole was to follow behind safe from being swallowed up by the cold, wet, deep snow.

We made it to the river safely, only breaking through the snowshoe prints a few times. We fished that whole morning in a winter wonderland. The snow glistened off the trees, gleamed in the valley, and glared off the water. It even fell as we made cast after cast over the beautiful clear water. Periodically, we had to dip the rods in the water or apply Ice Off to keep the guides from icing over. It was the first time I had cast a fly line (or any other line for that matter) that had a balloon tied to it. The balloon was our indicator, and below it drifted a double nymph rig.

Three sets of eyes were locked on those balloons all morning for the slightest tick, or twitch, thump or bump but none ever came. Alas, that’s fishing. Was it COLD? Yes. Was it difficult fishing? Yes. Did it cost some $? Yes. But I don’t regret a moment! It was an adventure. It was exciting. It was a memory my wife and I will share into our old age together.

While in Alabama we rarely (i.e. never) need snowshoes to get to the trout stream, winter trout fishing in the South is great fun. We can see some of our best dry fly hatches in the Winter. There is typically less generation. Some form of wildlife will welcome you on almost every trip. And the picturesque setting makes casting a fly a real pleasure!

So, is it worth fishing in the winter? Yes, Absolutely